In this episode, Chris Naugle shares his revolutionary relationship with money that catapulted him to the top of his profession as an financial coach and investment strategist.

About Chris Naugle:
Chris Naugle is founder and CEO of The Money School and Private Money Club. His mission is to teach you to Be Your Own Bank by solving your money problem, and putting you back in control of your money. 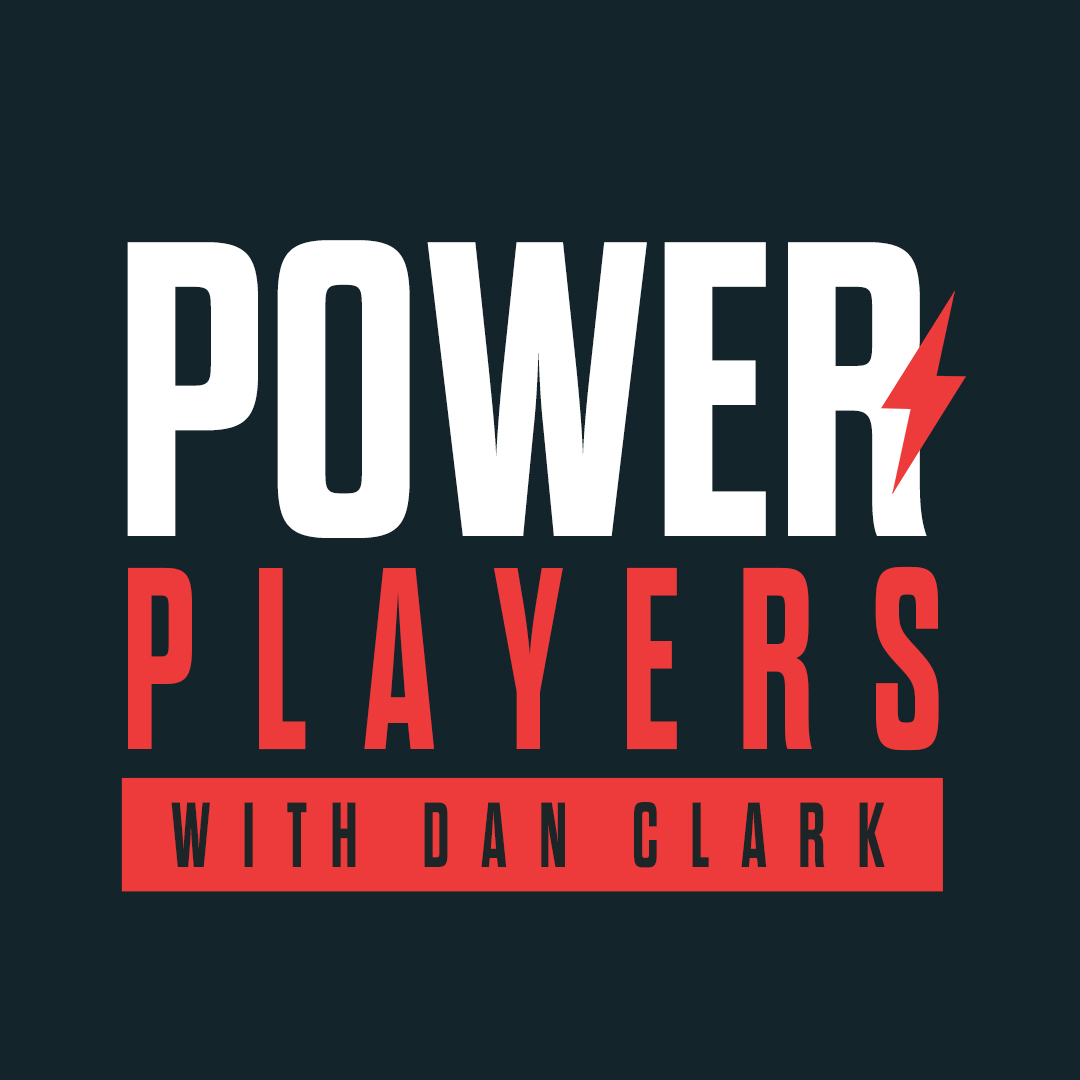 In this episode, Brad Lea shares how and why he’s become one of the most influential entrepreneurs, business philosophers, and success coaches on the planet.

About Brad Lea:
Brad Lea built LightSpeed VT into a multi-million dollar global tech company from scratch. As its founder and CEO, his vision led to LightSpeed VT becoming the world’s leading interactive training system – a system that he’s proud to share with others In addition to being a CEO, Brad also hosts the top-rated podcast Dropping Bombs and is the author of the best-selling book, The Hard Way. Brad has helped numerous companies and individuals generate millions, including such heavy hitters as Tony Robbins, Zig Ziglar, Grant Cardone, Tom Hopkins, World Series Poker, Top Chef, Chase Bank, and many more. He’s also been featured in Forbes, The Huffington Post, Inc. Magazine, GCTV, and is a regular guest on several top-rated podcasts. 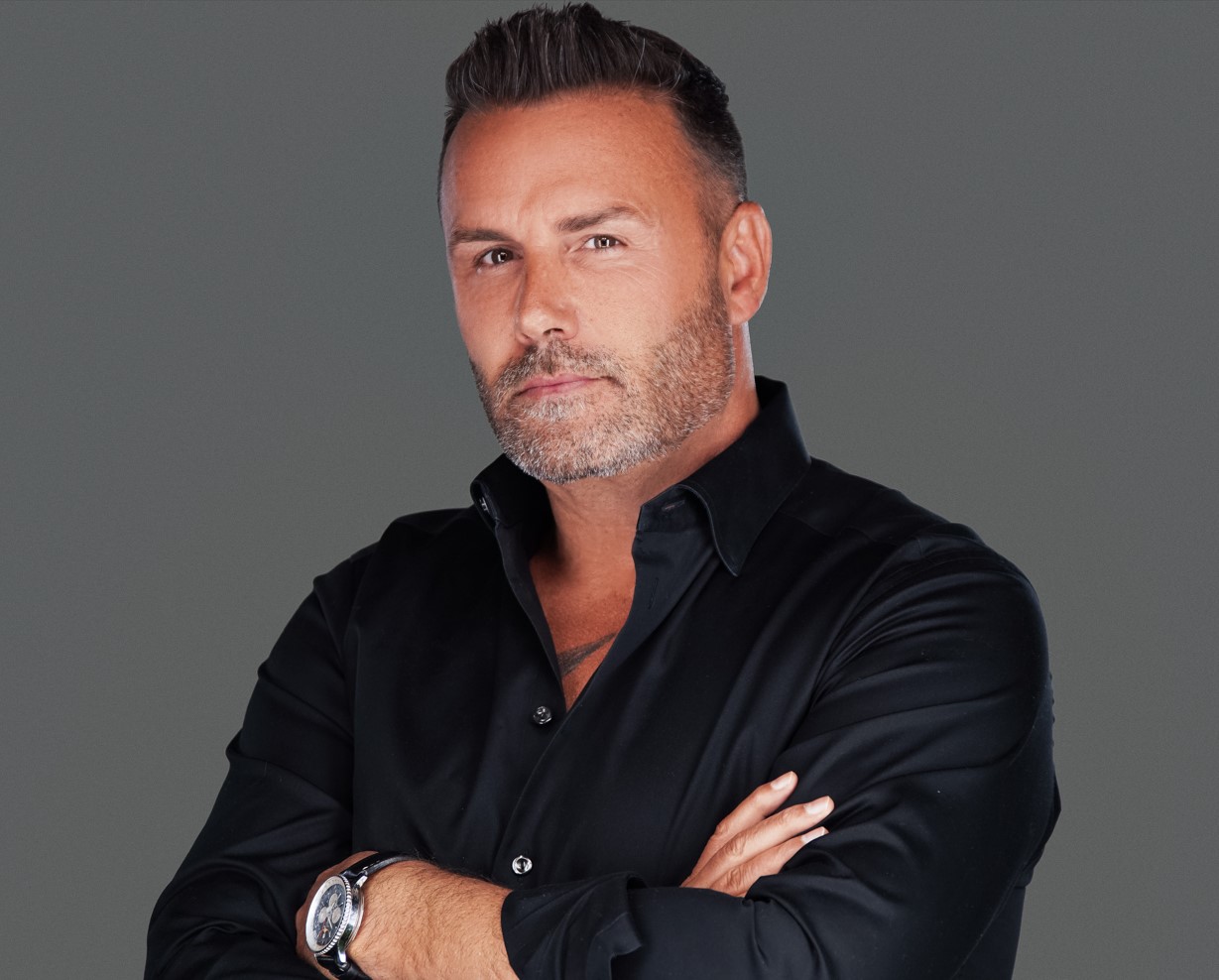 In this episode, Gary Brecka shares his life and 20 years of experience in biohacking and functional medicine. He gives us an inside glimpse into his passion to customize peak performance protocols for individuals to achieve optimal health.

About Gary Brecka:
As a Co-Founder and Chief Biologist of 10X Health; Gary does more than just guide the company’s Global Wellness vision and direction. He has over 20 years of experience in “Bio-Hacking” and “Functional Medicine”, his passion lies in customizing peak performance protocols for individuals to achieve optimal health. Expert on Serum Blood and Genetic Biomarkers Optimizes human performance through Nutrition, Evidence-based Science, and Innovative Technology. Sits on the Board of NFL Alumni Association as a Health Services Director Nicknamed the “Celebrity Bio-Hacker.” 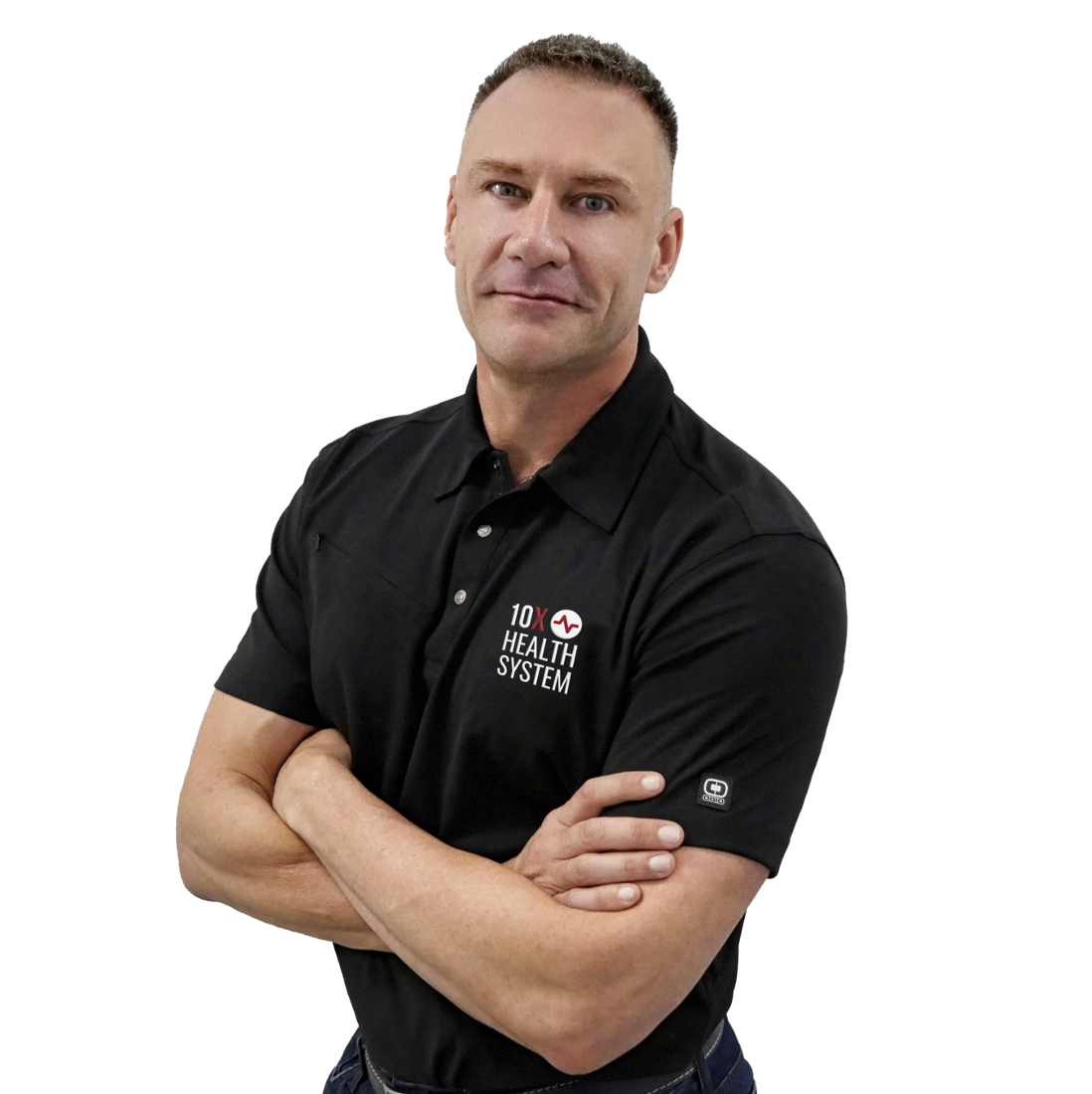