In this episode, Nick Lowery gives a glimpse into the mindset of performing one of the most stressful jobs in professional sports.

About Nick Lowery:
Nick Lowery is a former American football placekicker. In his career, he played for the New England Patriots, Kansas City Chiefs, and New York Jets. He played in college at Dartmouth College. Lowery was selected to the Pro Bowl three times and when he retired was ranked first in field goal percentage and also had the most field goals in NFL history. As of 2018 he was 16th on the National Football League’s list of all-time scoring leaders, and is the Chiefs’ all-time leading scorer, with 1,466 points in his 14 seasons with the club. 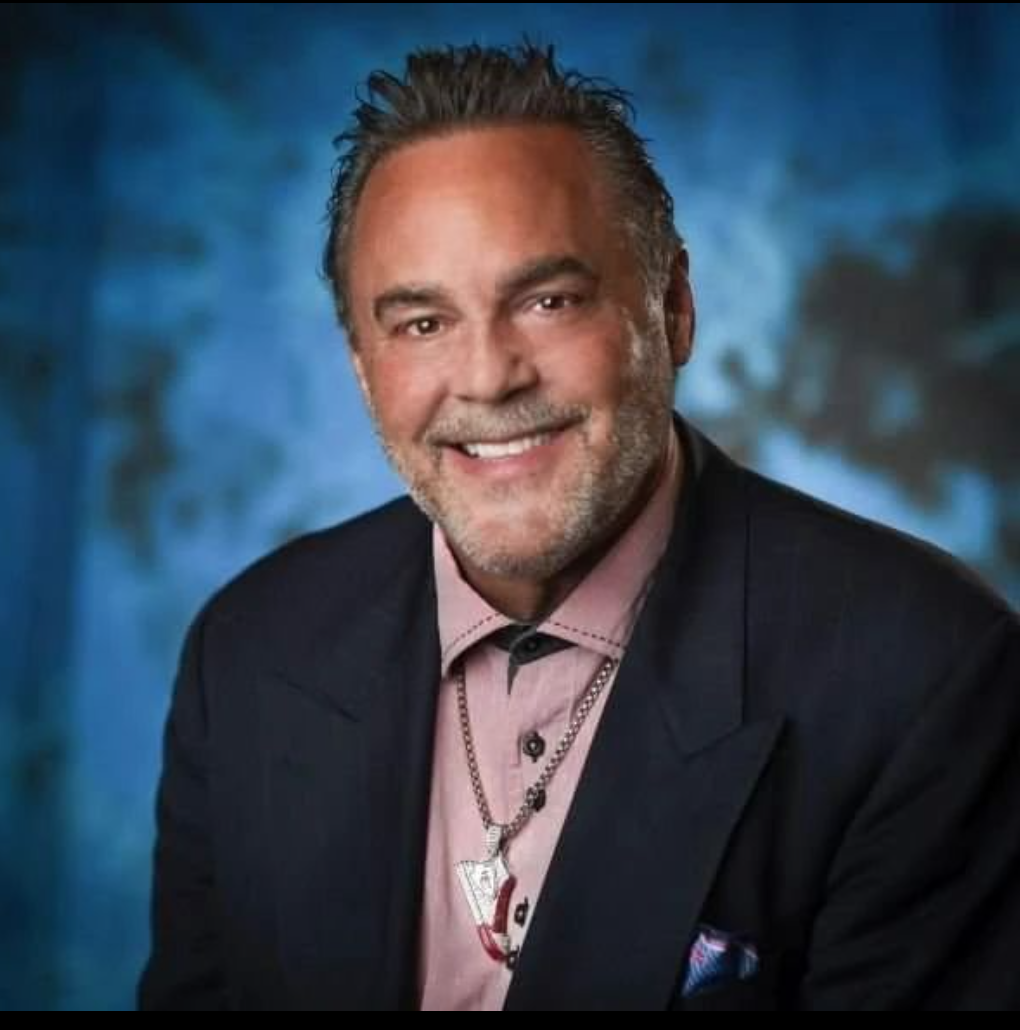