In this episode, Josh Burkman shares his commitment to excellence from an early age, eventually leading to MMA success and becoming a champion. 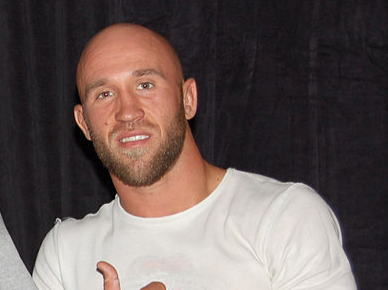 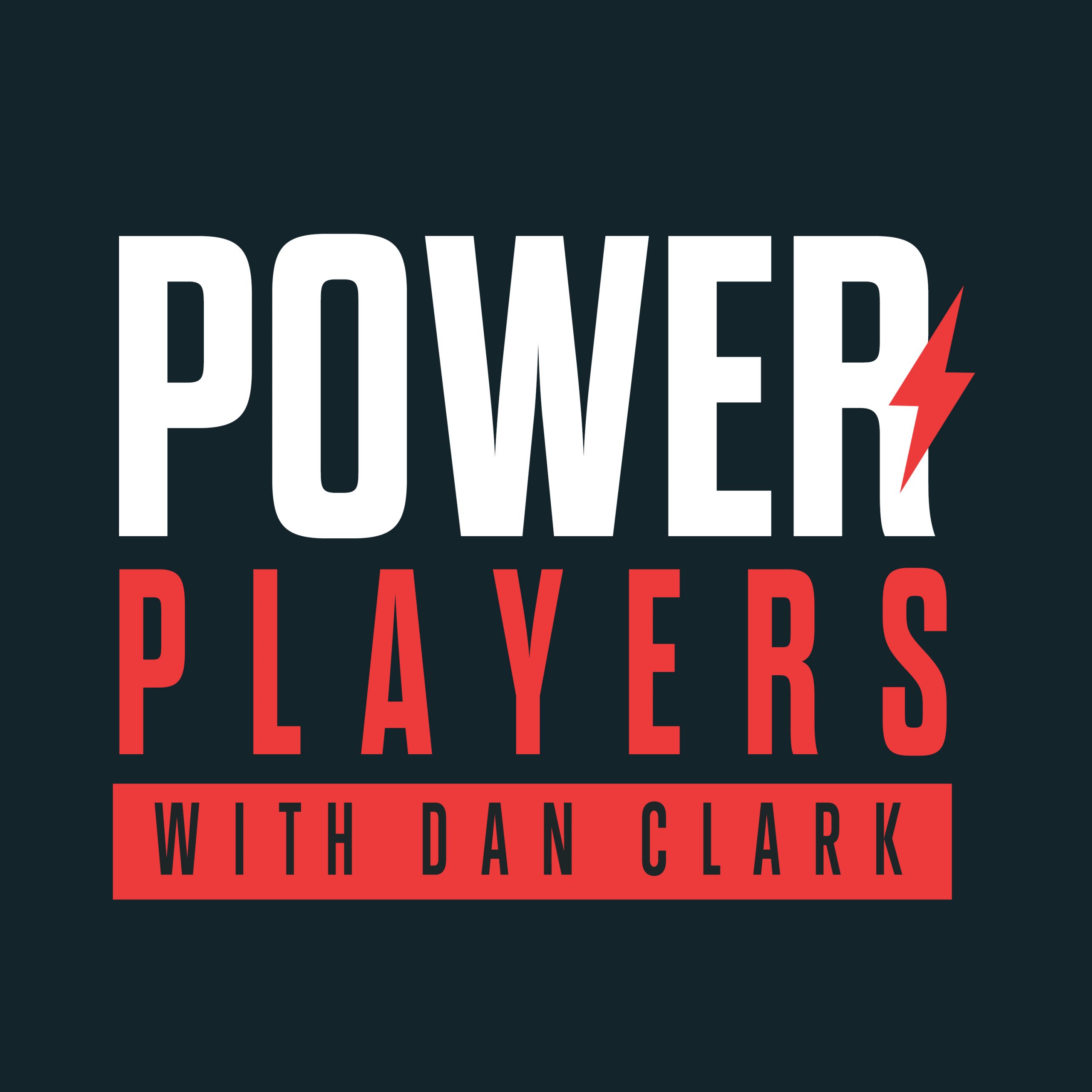