In this episode, Dan Farr – husband, father, entrepreneur, creator, and producer of FanX, shares his life filled with child-like wonderment and climb to the top of the celebrity fan experience.

About Dan Farr:
Dan Farr is an entrepreneur, known for co-founding DAZ 3D, a 3D content and software company, and for founding FanX® Salt Lake Comic Convention. DAZ 3D is a company that develops and publishes 3D digital content and software for creative professionals and hobbyists. In 2005 Farr authored and created (along with his partner and team at DAZ 3D), an illustrated Christmas book entitled Mr. Finnegan’s Giving Chest using DAZ 3D’s products and featured actor Dick Van Dyke. The book sold over 100k copies. Shortly after leaving DAZ 3D in the spring of 2012, Farr began planning FanX® Salt Lake Comic Convention, a comic book and pop culture convention. The inaugural event (Sept 2013) had approximately 70,000 attendees, which is the North American record for a first year of that type of event. FanX® Salt Lake Comic Convention has continued to grow to having 80-100k attendees annually. Many of the celebrity guests who have attended the events can be quoted to say that the Salt Lake show is the best and their favorite to attend of any convention of its type. In 2021, Dan Farr Productions and JWright Productions (Jeff and Abbey Wright) acquired Imaginarium Inc. which produced Comic and Pop Culture conventions in Tampa, Atlanta and Indianapolis, expanding their portfolio of successful events. Dan lives in Draper with his wife Stephanie and their 3 children. 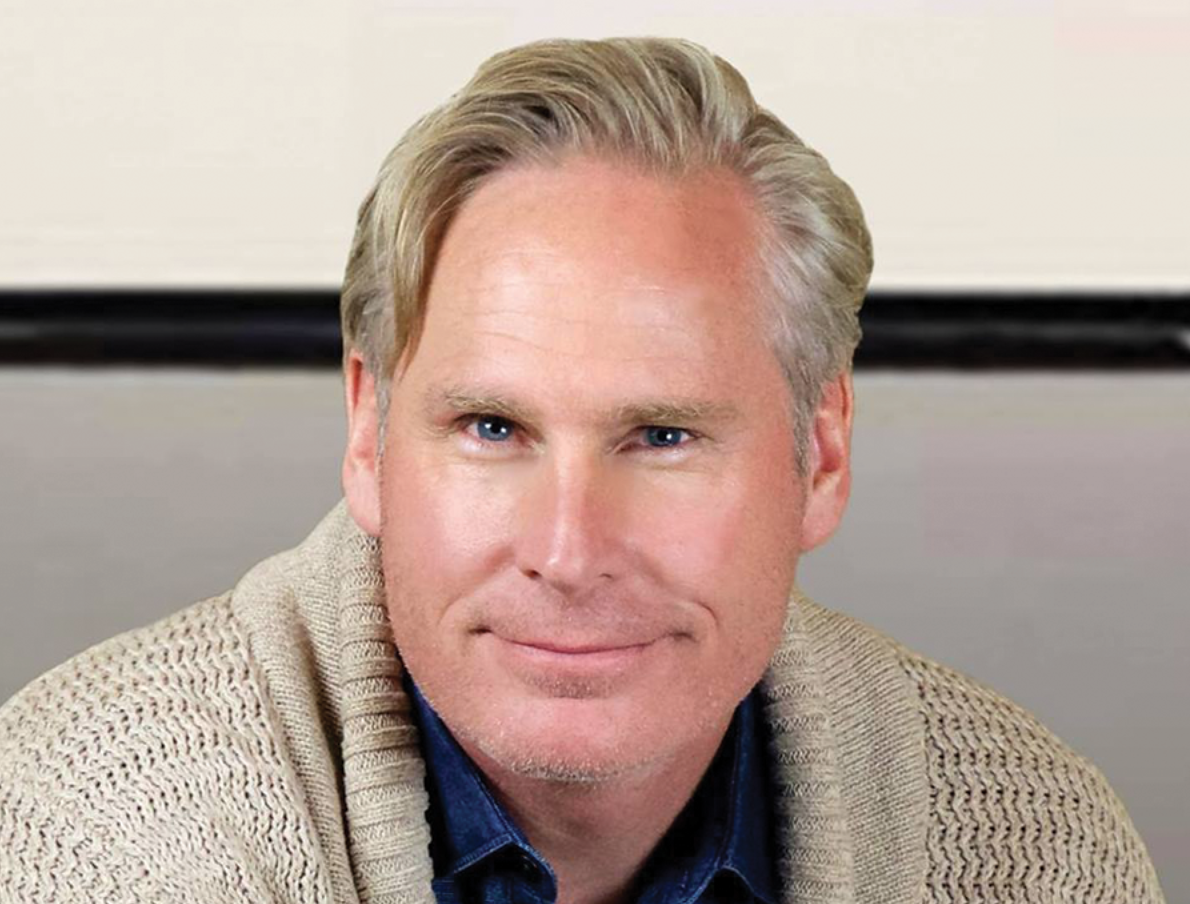