In this episode, Dave Seymour gives us an inside glimpse into his unabridged passion for teaching others the art for business transactions and success.

About Dave Seymour:
Dave Seymour, a retired 16 year veteran of the Fire Service launched his Real Estate career over a decade ago, rapidly becoming one of the Countries top investors. Within his first few years, Dave transacted 10’s of millions of dollars of real estate and has become one of the Nation’s leading experts in commercial multi-family transactions. His unabridged passion for business and Real Estate put him on the radar of A&E television network as well as multiple news organizations like CBS, ABC, CNBC, and FOX News. “Flipping Boston” aired on A&E for multiple seasons. Dave has been sought after, as a no nonsense investor with zero tolerance for inefficiency and speculation. Dave is well-known for doing business alongside investors of all experience levels. He has helped accredited investors on their very first deal as well as guided some of the largest investment firms in the nation through complex transactions. Dave’s blue collar attitude in a white collar world is why investors seek his advice and want to invest alongside his team at Freedom Venture Investments. Dave has disrupted the Private Equity landscape allowing investors access to institutional quality CRE assets that have typically only been for the elite. 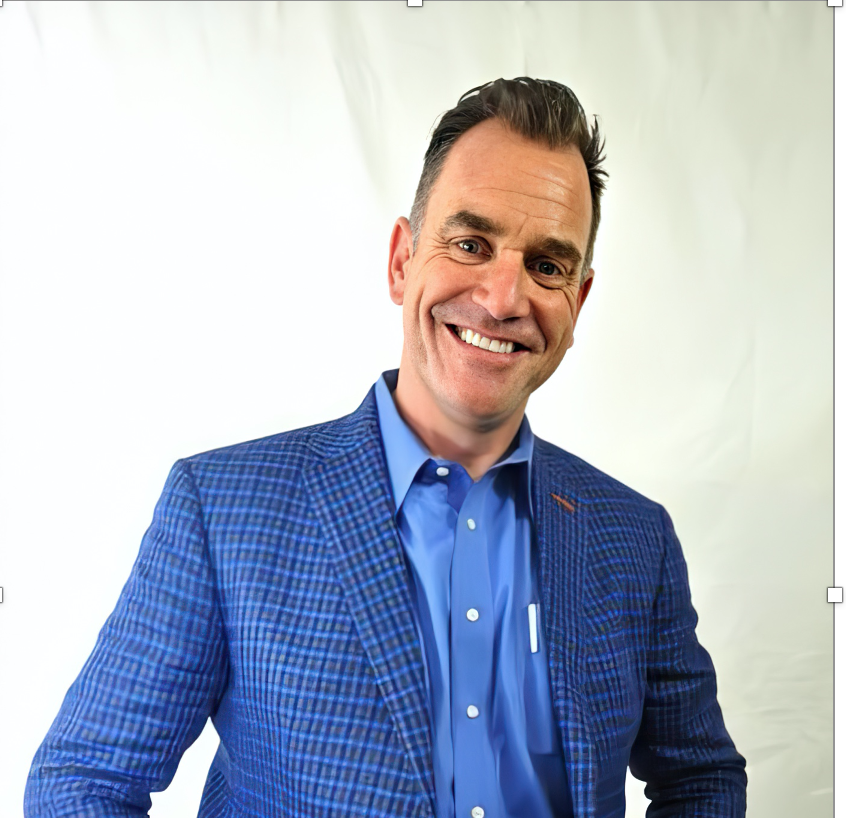