In this episode Elizabeth Smart (who made international news when she was kidnapped as a fourteen-year-old little girl and held for 9 months until she was rescued) shares her incredible story of resiliency – giving us an inside glimpse of why and how she was able to positively deal with this horrific nightmare and become a stronger human being as a result of it!

About Elizabeth:
Elizabeth Ann Smart was kidnapped at age fourteen on June 5, 2002, by Brian David Mitchell from her home in the Federal Heights neighborhood of Salt Lake City, Utah, United States. She was held captive by Mitchell and his wife, Wanda Barzee, on the outskirts of Salt Lake City, and later, in San Diego County, California. Her captivity lasted approximately nine months before she was discovered in Sandy, Utah, approximately 18 miles (29 km) from her home. Smart was abducted from her home at knife-point by Mitchell, while her younger sister, Mary Katherine, pretended to be asleep. Mitchell, who claimed to be a religious preacher,[1] held Smart at a camp in the woods with Barzee, where he repeatedly raped her. During her captivity, Smart accompanied her captors in public on various occasions dressed head-to-toe in white robes and went largely unrecognized by those she came in contact with. Since her abduction, Smart has become an advocate for missing persons and victims of sexual assault. Barzee was sentenced to 15 years in federal prison in 2010 for her role in the kidnapping and abduction, although she was granted early release on September 19, 2018, for previously uncredited time served.[3] Extensive disputes over Mitchell’s competence to stand trial lasted several years before he was deemed mentally capable in 2010, though he was diagnosed by forensic psychologists as having antisocial and narcissistic personality disorders. Mitchell was sentenced to life in prison without the possibility of parole in 2011. 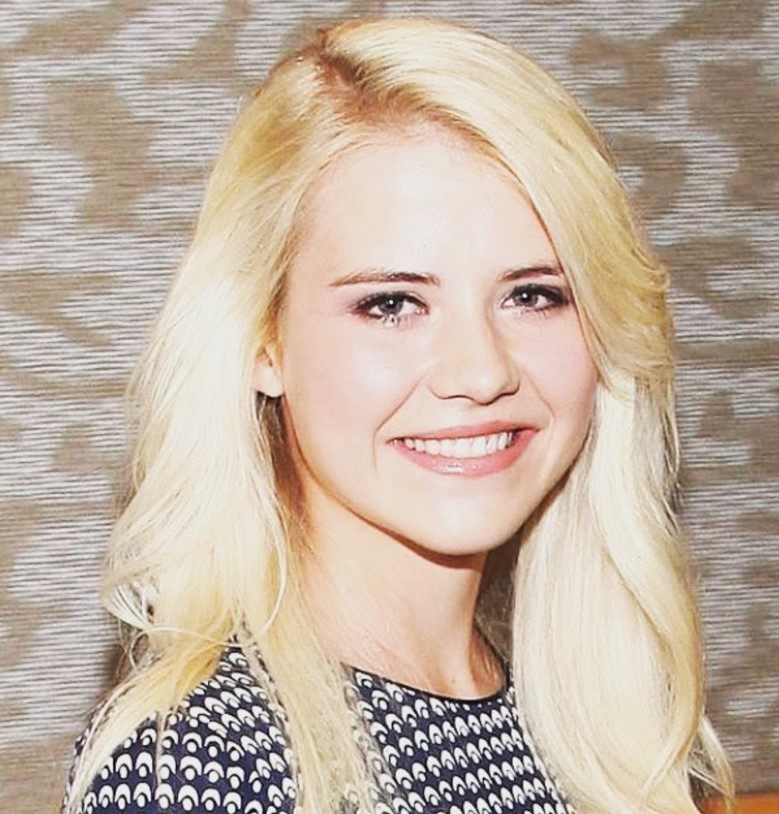