In this episode, musical duo Joel McClausland and Kevin Peay known as Afterglow, share how friendship turned into a climb to the top of their profession.

About Joel & Kevin:
Joel McCausland and Kevin Peay are better known to thousands of loyal fans around the world as the musical duo AFTERGLOW. Joel and Kevin began their musical career together over 40 years ago in Pleasant Grove, Utah. As Juniors in High School they began singing together at school assemblies and performing for community groups and at local fairs. They eventually presented LDS firesides and concerts in the United States prior to their missions in Japan and St. Louis in 1980. In 1984 AFTERGLOW signed a recording contract. They have since recorded 17 albums for Deseret Book, five of which were recorded in England with the London Philharmonic Orchestra. 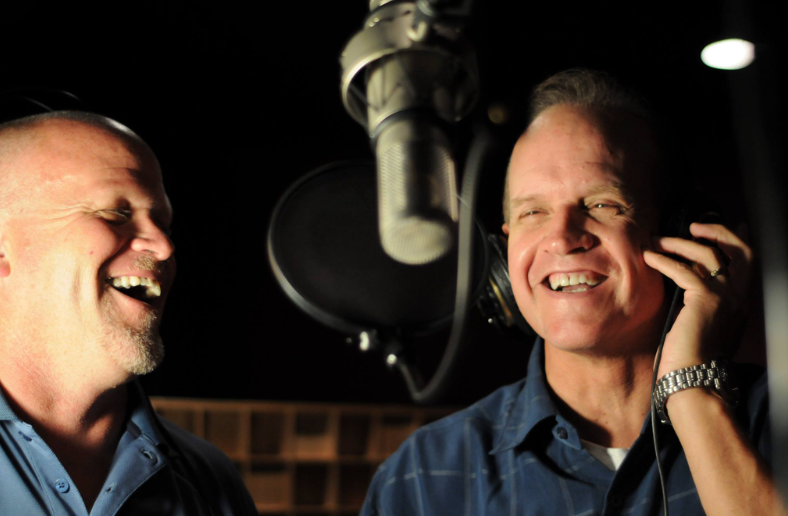