In this episode Tim Ballard (former CIA Operative and founder of Operation Underground Railroad – focused on rescuing children and eradicating sex trafficking throughout the world) shares his life and reasons behind starting this incredible organization – telling hair-raising stories from some of the hundreds of covert missions he has conducted and why and how we can get involved!

About Tim Ballard:
Tim Ballard is a anti-human trafficking activist and author. He is the founder of Operation Underground Railroad (O.U.R.) and a board member of The Nazarene Fund and Slavery Free World. His work includes the development of software and internet investigations specifically to infiltrate file-share networks where traffickers exchange child pornography. Ballard has assisted in the training of many law enforcement officers in these procedures. Additionally, he has also testified before the United States Congress and has recommended procedures and practices for rescuing children from trafficking rings. Ballard has credited his organization with rescuing thousands of trafficking victims, although his numbers have been disputed, and O.U.R. has been criticized for a lack of transparency and exaggerating stories. In 2020, Tim Ballard and Operation Underground Railroad were the subjects of several investigations. 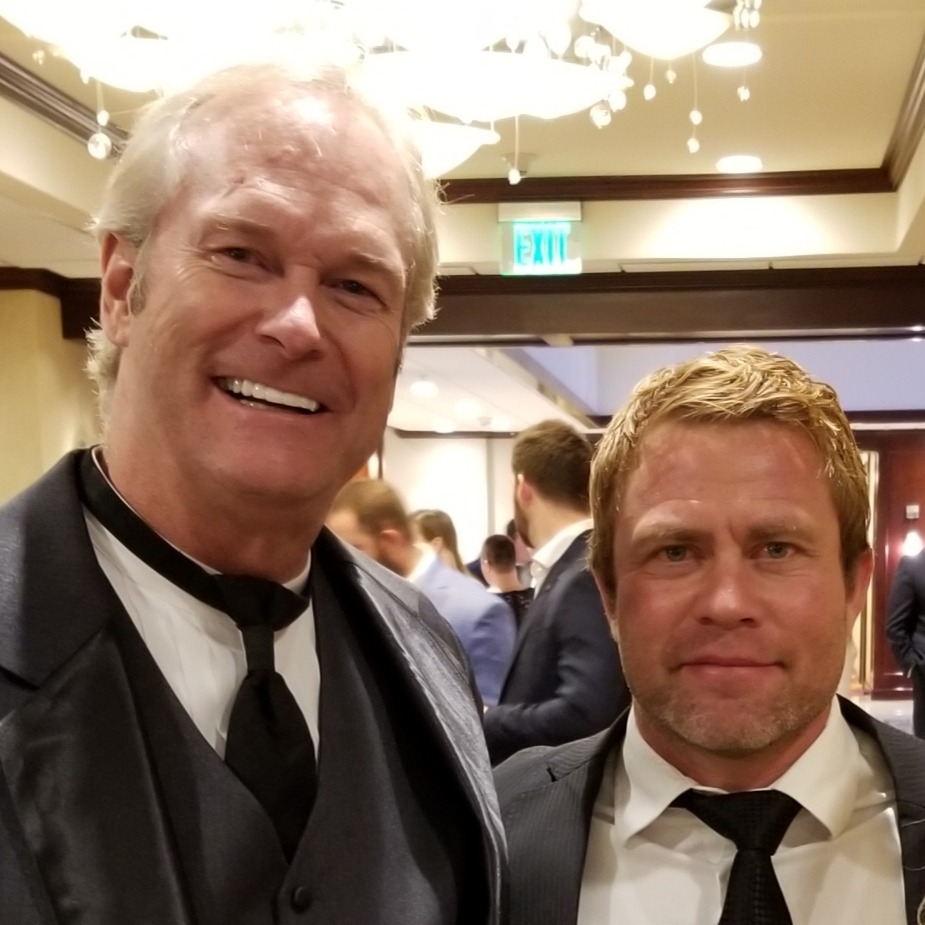