In this episode, Jon Asbey, the original Utah Jazz Bear, shares his life and journey to become an NBA mascot. A journey which started as a farm boy in North Dakota. 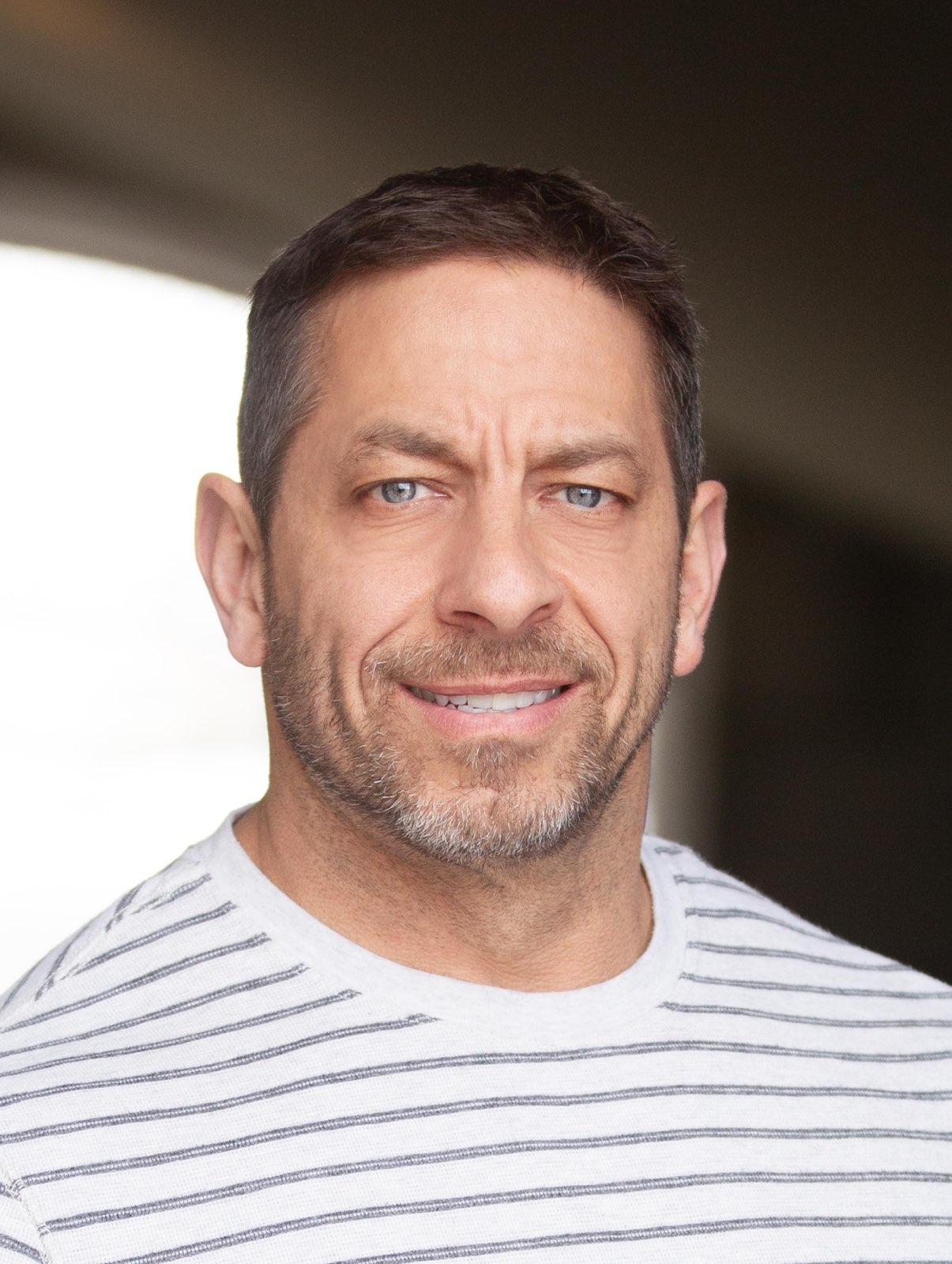 Utah Jazz Reporter Kristen Kenney joins us for this weeks edition of the Talkin Jazz podcast. And while the team hast lost 2 in a row, there are plenty of positives to build on. Topics include the on court relationship between Rudy Gobert & Mike Conley, Bogey on an 8 game tear with the stats to back it up, and Joe Ingles: No matter the situation he is always looking to the next play, and getting better with age.

Plus in this weeks Jazz bites Coach Quin Snyder on his level of concern. Also the always entertaining NBA top 5 plays of the week.